Zion hails from the island of Dominica, and grew up in the U.S.V.I. His musical inspiration is Bob Marley, whose music has touched the hearts of many, spreading positivity to the world.

“World Revolution,” Zion’s 6th studio release, came out in 2017. Zion produced and engineered it, with the recording, mixing and overdubbing done at Treble Makers studio, and at Lion Roots Records.

He is currently in the studio recording his seventh album, "Justice & Equality," featuring drummer Anthony Wilburn Cole, and bassist Christopher Meredith (both who play and tour with Stephen Marley). Zion has also recorded at Bob Marley’s Tuff Gong Studio in Jamaica with Alrick “Sticky” Thompson as the producer.

Zion performed with Ziggy Marley and Joseph Israel at a 2009 event in Hawaii. Since then, he has shared the stage with many international artists such as: The Wailers Band, Pato Banton, Mighty Diamonds, Luciano, Junior Reid, Ras Shiloh, Ossie Dellimore, Taj Weekes, Warrior King and Yellowman, and Baby Cham in Las Vegas Nevada in 2021.

Zion has been currently active in his community throughout the years and is active locally and internationally. He supports several charitable funds, political campaigns, local schools, libraries, venues, city, and several outreach events

Zion current singles, Marginalized People, Proliferate Uprising and No Gun Violence, Let's spread Zion's positive message worldwide by downloading or share his music from the links. Thanks for your support!

Truth Must Come To Light

Hope everyone is staying warm! 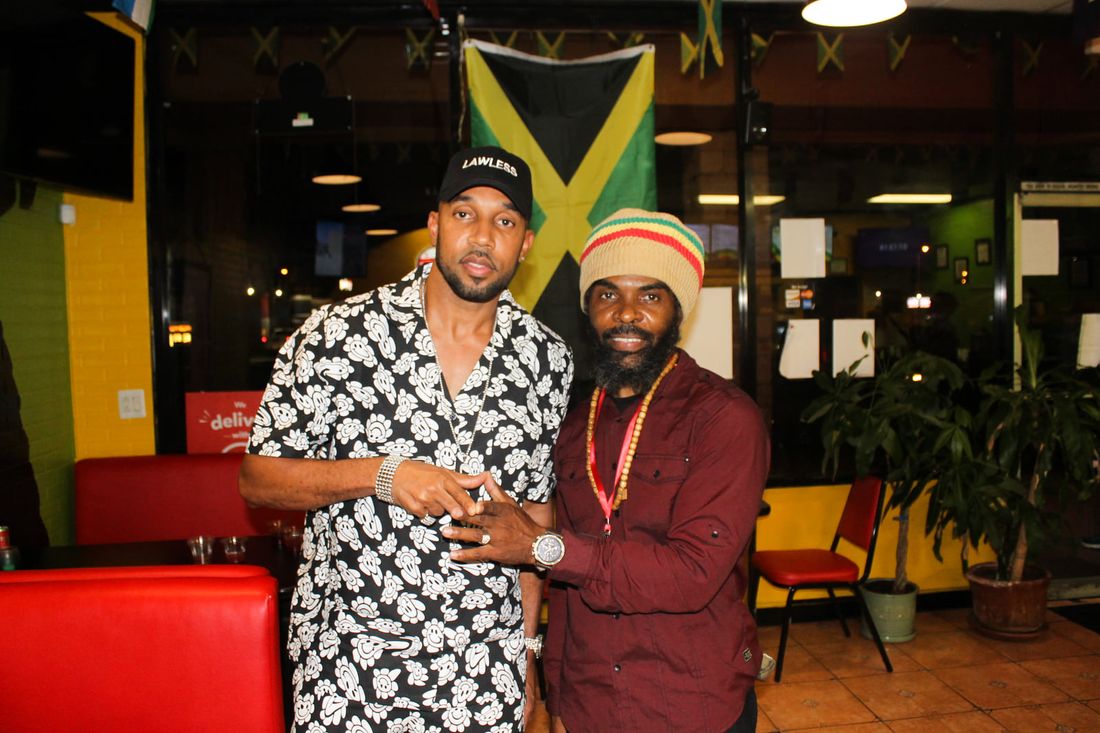